Are you working in the interior landscaping business and looking for new knowledge and inspiration from colleagues from all over Europe? Then  membership of EILO is something to consider!

The importance of interior greenery for healthy conditions in the workplace, schools and hospitals has become widely recognised. Research and (empirical) knowledge on the why’s and how’s as well as the evidence with regards to the positive effects of greenery are rapidly developing.

For professionals there is a growing need for exchange and inspiration in this field of knowledge. However, interior landscaping being a relatively small business group, it’s not always easy to find and meet colleagues to exchange knowledge and inspiration.

The same can be said about promotion and lobby. Promoting both the positive effects of greenery and the profession itself to new target groups such as architects, politicians and policy makers, managers and project developers, is easier and more effective when done together and on an Europan scale.

EILO is an association founded by four national trade associations of Interior Landscapers: NILA (Sweden, Norway, Finland), U.N.E.P (France), Element Green (German speaking countries) and the VHG (The Netherlands). Its aim is to promote and publicise about the merits of interior landscaping. At present we have members from countries all over Europe and have opened up membership for suppliers too. 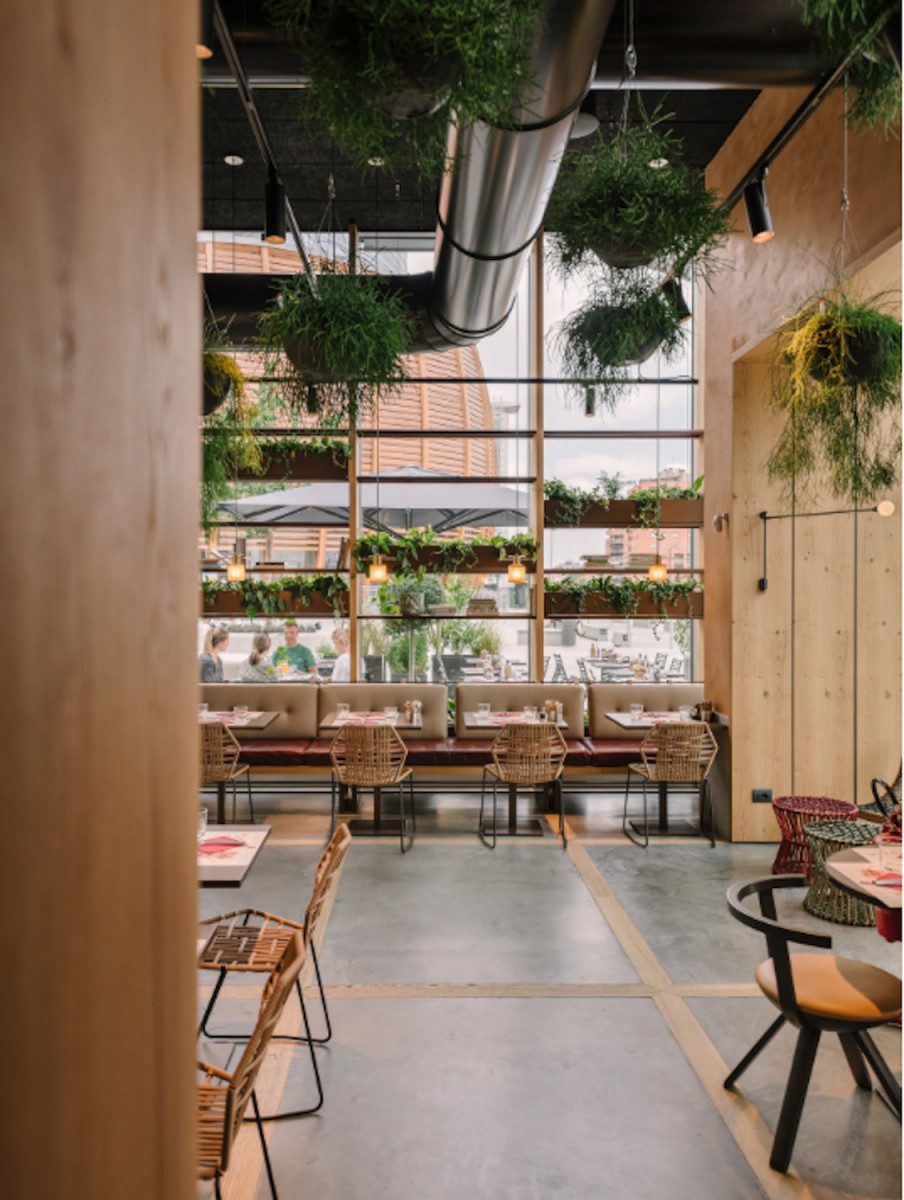 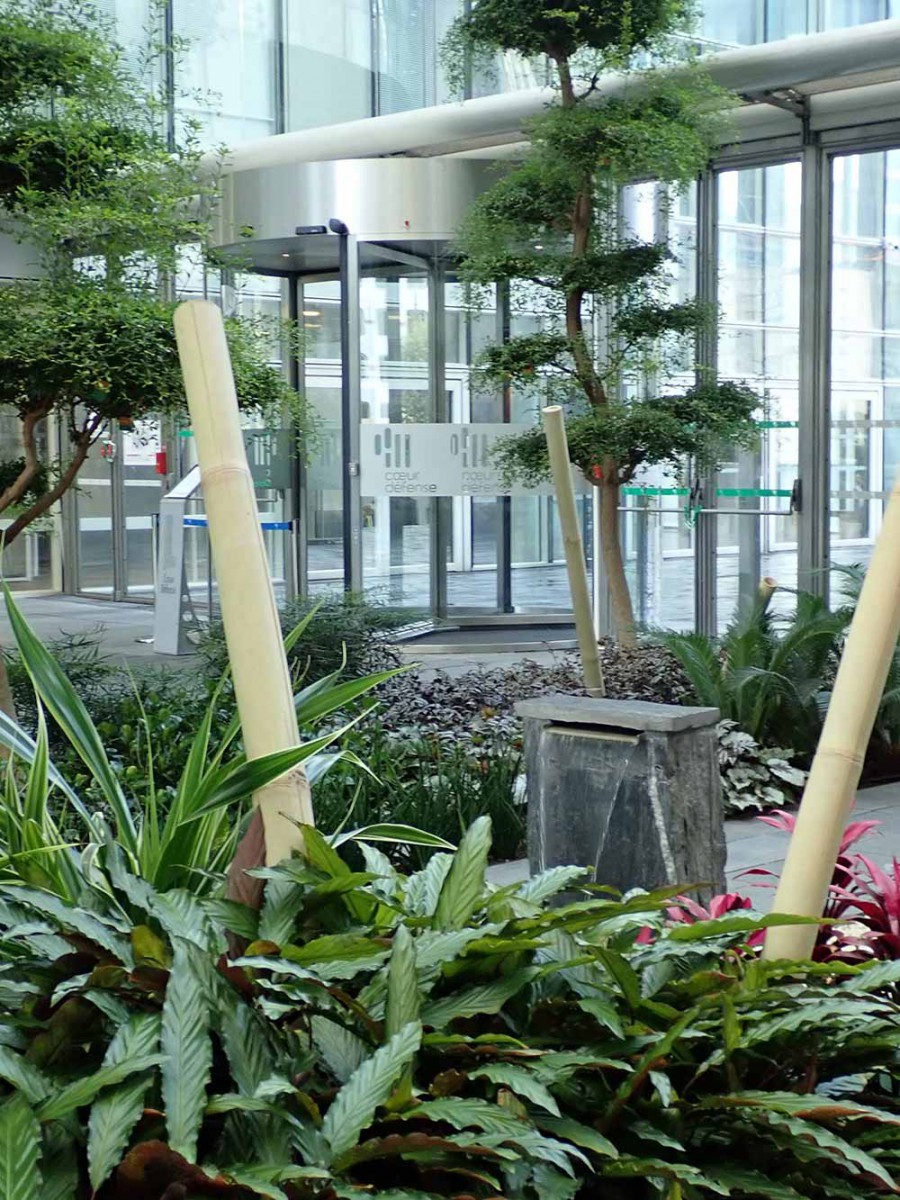 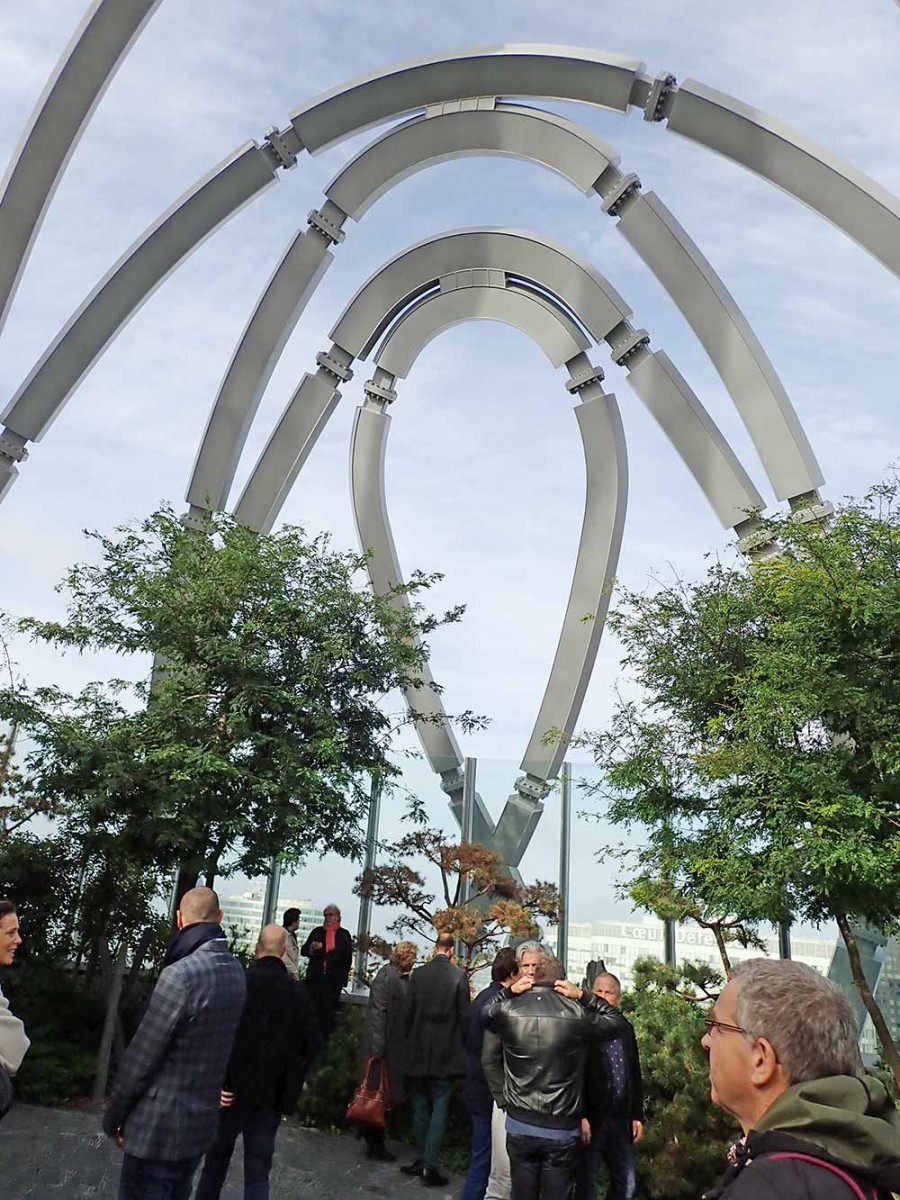